Out Now: Heike Paul’s Podcast on Corona in the U.S. 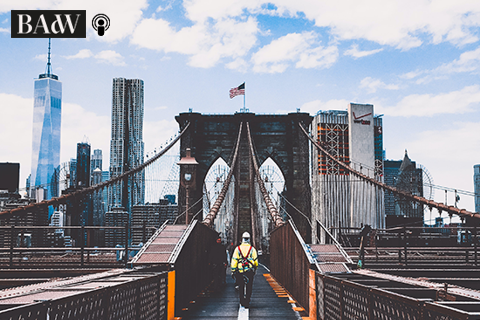 In her new German-language podcast "Corona in den USA: Eine Betrachtung der Krise aus transatlantischer Perspektive" for the Bavarian Academy of Sciences and Humanities, Heike Paul talks about the corona crisis in the U.S., the roles of state governors and the president, as well as societal and political fault lines made visible by the crisis. 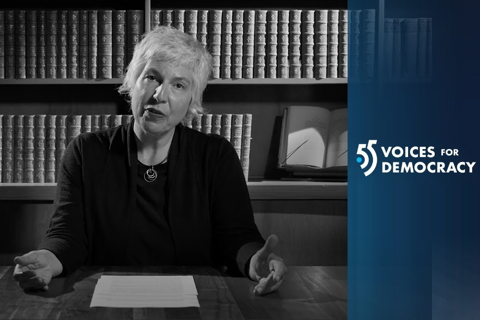 In March 2020, Heike Paul has contributed to the Thomas Mann House series “55 Voices for Democracy.” The video is available on YouTube; more information on the series can be found here. 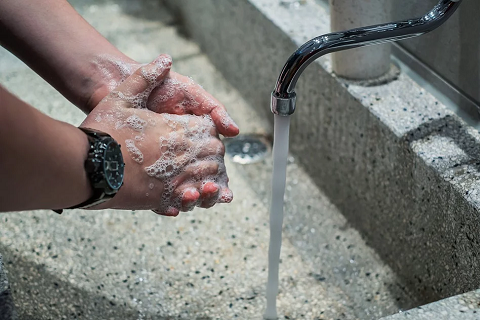 In the last couple of days, several measures have been adopted at FAU in response to the coronavirus threat. This post consolidates the most important aspects and specifies them further for the English and American Studies Department:

The changing media environment of the English Restoration brought forth a sizeable increase in various forms of literary culture, including the birth of large-scale periodical publishing and the ready availability of the letter. Contrary to the widely held consensus that the letter promoted reliability, recent scholarship has stressed the form’s deconstructive potential, allowing both readers and writers to reflect on the mediated nature of writing and the tenuous relationship between sign and reality. 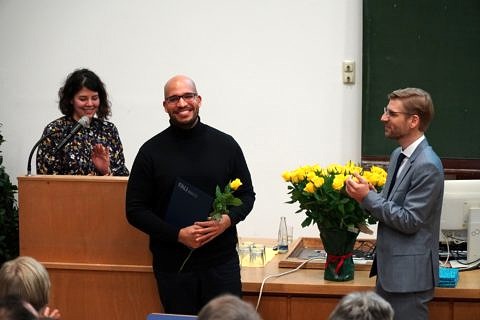 At this year's dissertation awards ceremony of the Faculty of Humanities, Social Sciences, and Theology, two English and American Studies alumni were honored for their excellent theses. 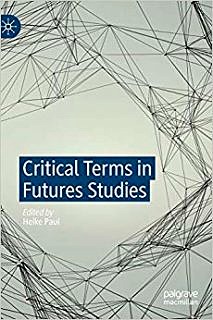 This volume provides the essential vocabulary currently employed in discourses on the future in 50 contributions by renowned scholars in their respective fields, which examine future imaginaries across cultures and time.