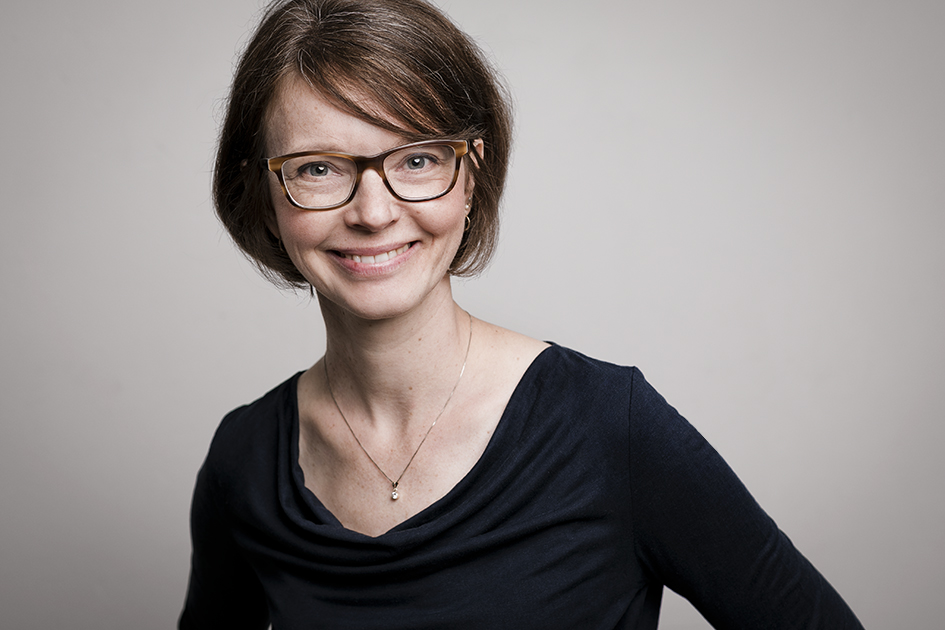 My research and teaching cover British literatures and cultures from the Middle Ages to the present. I am particularly interested in interdisciplinary encounters between British literary and cultural studies and other fields such as religion or science, intersections of categories of difference such as race, gender and class, (neo-)Victorian studies, aisthetics and sensory studies, transnational studies, adaptation studies (esp. novel/film), and biopolitics.

My first monograph, Sakrales Sehen: Strategien der Sakralisierung im Kino der Jahrtausendwende (transcript, 2009), deals with the appropriation of religious imagery and knowledge in popular films such as, for example, The Matrix-trilogy or Harry Potter. My second book project entitled “Senses and Sensations: Towards an Aisthetics of the Victorian Novel” (2017) analyses the ways in which our perception is culturally coded or ‘calibrated’ through dominant media in the context of sensory studies. My current projects deal with ecocriticism, neo-Victorian transmissions of wealth, and interdisciplinarity.