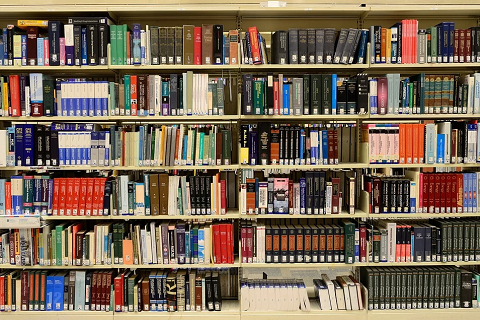 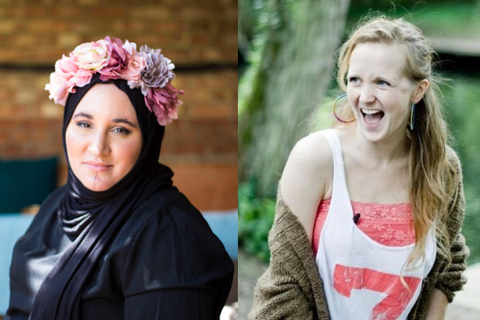 We are delighted to announce that the award-winning poets Hollie McNish and Hanan Issa will come to FAU for a poetry reading. The readings will take place at 5.30 pm on May 19 and June 23, respectively.

Two E-Scouts to Get You Started 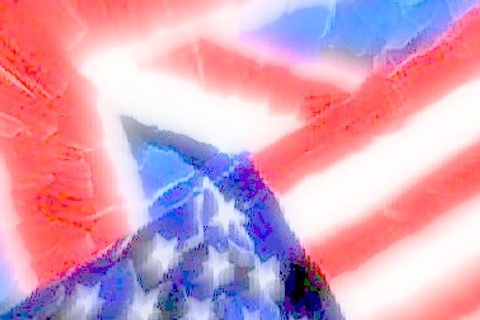 If beginning your studies is already a challenging task by itself, it becomes even more difficult in times of COVD-19 and online learning. But there is no need to fall into despair just yet! There to help are Leonora Burbank and Laura Krabes... 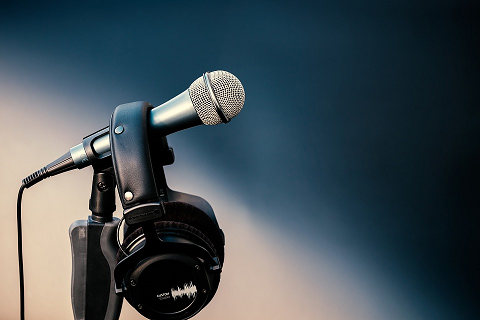 As part of the appointment process for the chair of English Studies: Literature and Culture, the candidates will hold their talks on April 22 and 23, 2021. These online lectures are open to FAU students and faculty. If you want to participate, please send an e-mail from your FAUmail address to phil-...

The changing media environment of the English Restoration brought forth a sizeable increase in various forms of literary culture, including the birth of large-scale periodical publishing and the ready availability of the letter. Contrary to the widely held consensus that the letter promoted reliability, recent scholarship has stressed the form’s deconstructive potential, allowing both readers and writers to reflect on the mediated nature of writing and the tenuous relationship between sign and reality.

Due to COVID-19, most exams will take place as as online or take-home exams. The following exceptions apply: 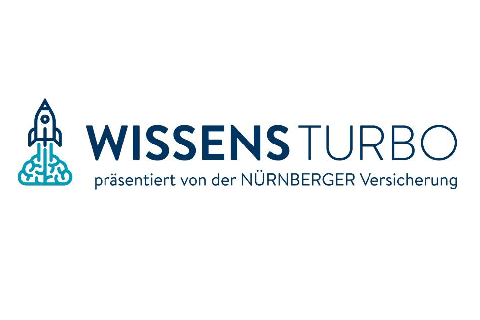 FAU has partnered up with the city of Nuremberg, CodeCamp:N, and NÜRNBERGER Versicherung for project WissensTurbo. Stated goal of the project is to help pupils who are struggling with (online) learning in times of COVID-19 by pairing them up with teaching degree students for online tutoring. For ...

Our departmental library has reopened. Currently, no more than 20 persons may visit the library at a time. If you plan to study at or work from the library for a longer period of time, you must register at the counter and fill out a contact tracing form. 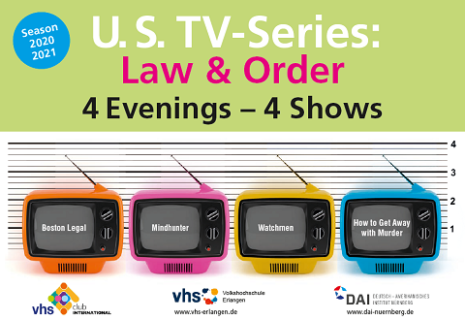 Everyone is welcome to join us for a screening and discussion of these popular and critically acclaimed TV shows! The selected shows engage with the topic “law and order” in a broad sense: